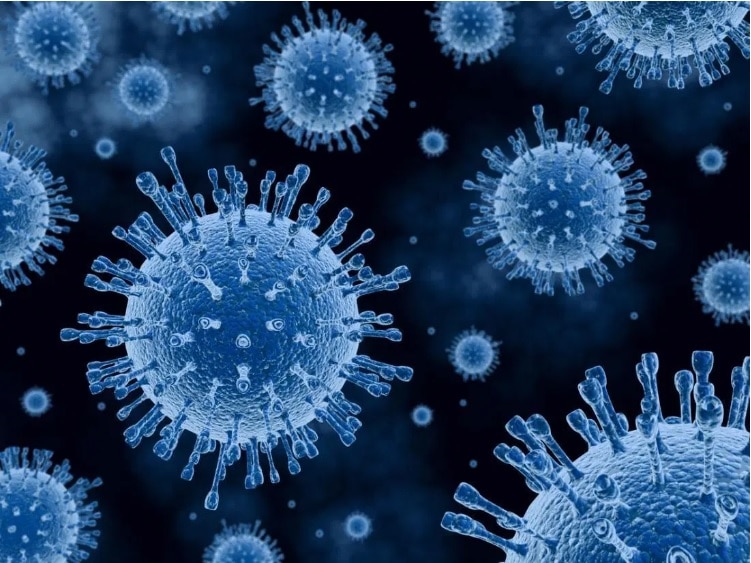 The two most common causative agents of infectious diseases are viruses and bacteria. Both are invisible to the naked eye, allowing for their stealthy transfer from person to person during an outbreak of a contagious disease. Here is a small selection discussing viruses, transcribed in Centennial Gregg for the blog by yours truly.