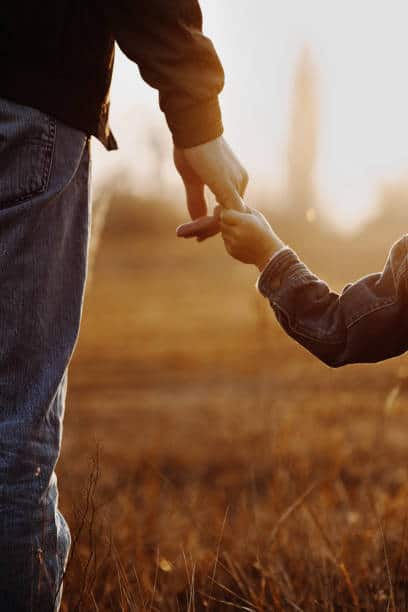 The city of Dana Point in Southern California was named after American politician and lawyer Richard Henry Dana, who described the area in his book Two Years Before the Mast. The following essay from the book The Idle Man was transcribed by me in Anniversary Gregg for the blog.